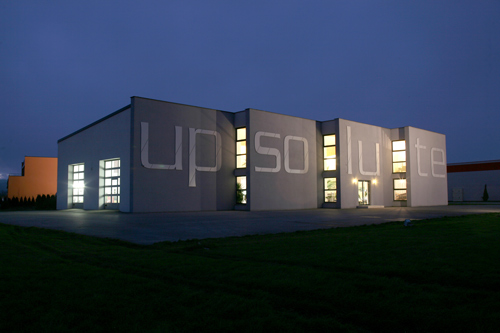 More than 40 UPsolute distributors worldwide and over 90.000 tuned cars made UPsolute to one of the world leading Chiptuning Companies. Choosing UPsolute as your partner will give you the confidence and quality you deserve, from a company with more than 10 years of experience in chiptuning for street and racing cars...

The Headquater of UPsolute Chiptuning is located in Austria, near to the capital Vienna. The company was founded 1999 in Oberwaltersdorf, and moved in 2004 to Teesdorf where the new and trendy HQ was build especially for the needs for the Chiptuning Scene. 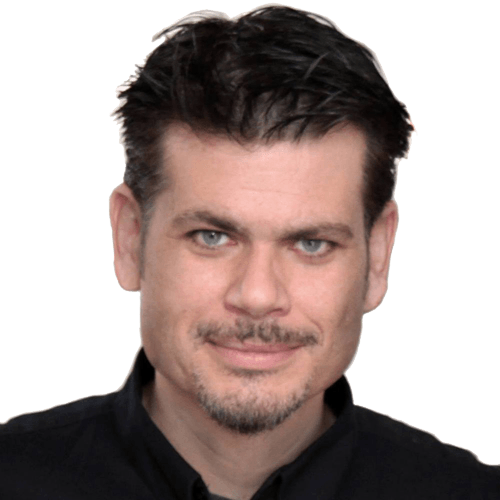 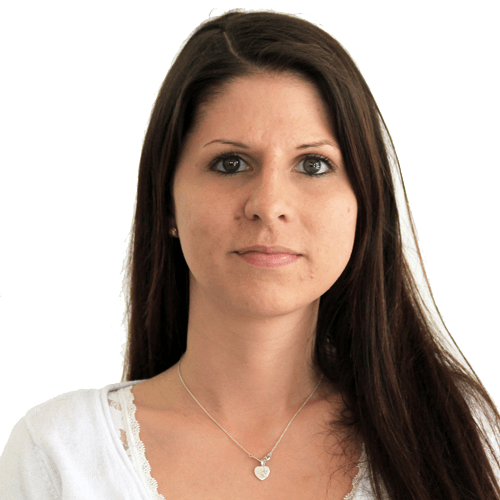 Assistance to the executive management 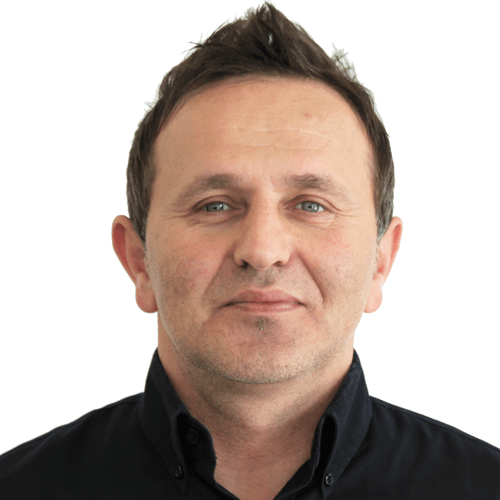 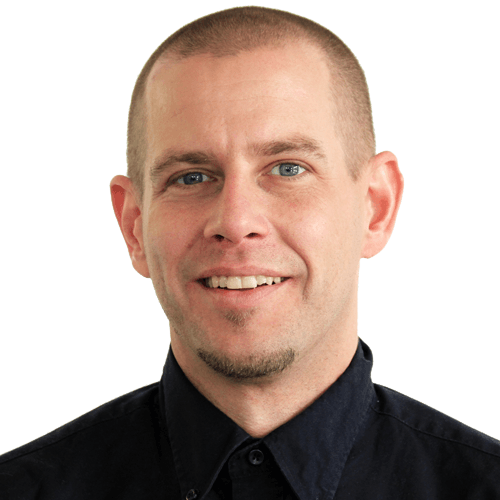 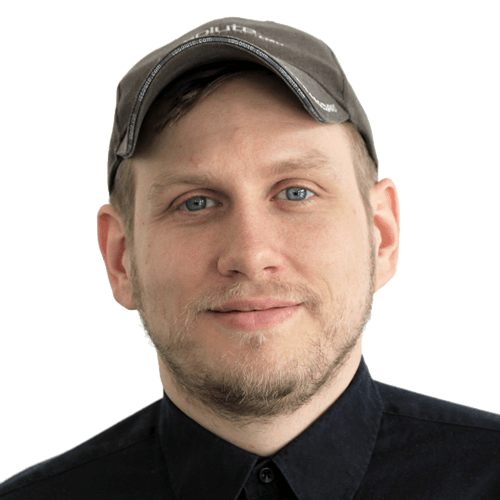 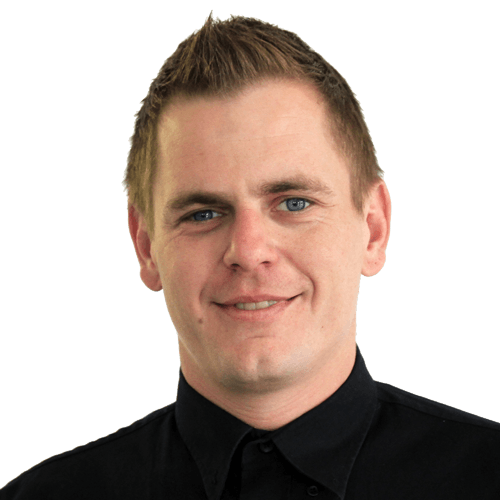 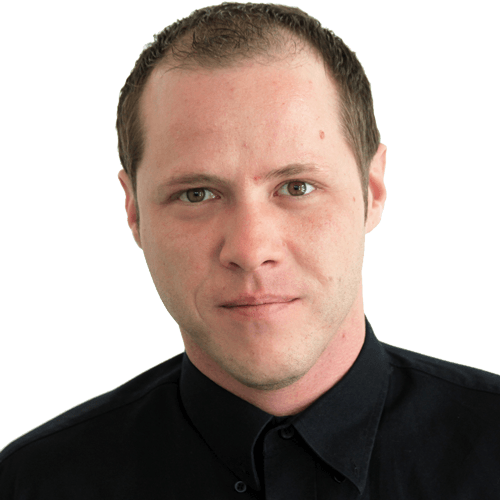 1998 The 24 years old company founder Ing. Alexander Scheck was still working with Magna, a large automotive supply company. The Engineer in Electronics and Mechanics was able to improve his knowledge in the automotive industries. Engine Control Units have been some kind of futuristic and technical revolutionary this time, that was one of the reasons why Scheck already had some very intense interest in the amazing possibilities hidden in this so called ECUs.

1999 After some analyses of the current chiptuning-market, the dream came true, and Ing. Scheck made the big step to open a professional company. The first months have been fulfilled by exploring all the secrets of this new technologies. He travelled to Italy and Germany to find out more about the possibilities and finally opened the company 'Chiptronics powered by UPsolute' end of the Year.

1999 End of the Year, Ing. Scheck Alexander founded the Company 'Chiptronics' and the Product Name 'UPsolute' and a large Building was rented. Not 100% sure if everything will work out fine, he decided to follow a simple principle. A better Product, for a better price. Customer care and satisfaction has been the major goal of UPsolute since the very first beginning. The high level of commitment and the really fair price defined the Chiptuning completely new and in a very short time period UPsolute was offering chiptuning in more than 5 countries.

During the following years UPsolute has strengthened the international reputation and made some major steps into the motor-sports scene. Also back in 2004 a new very large new HQ building was build, but why talk to much, it's better to show some pictures :-)

The last 15 Years in Pictures 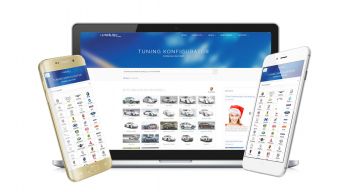 Big Car Database update! We just released a quite big our car database update and as usual, there might be some typos or other little… 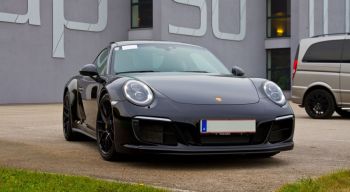 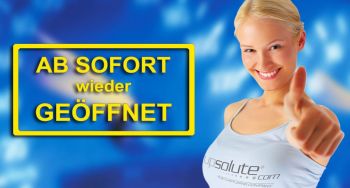 Today we reopen our doors after the Corona Shutdown!   Stay safe   Your Upsolute Team

In order to support efforts to contain the spread of Covid-19 Corona Virus and to protect our customers, visitors and staff, the UPsolute HQ will…